Opportunities, to develop and provide mentorship to local young creatives 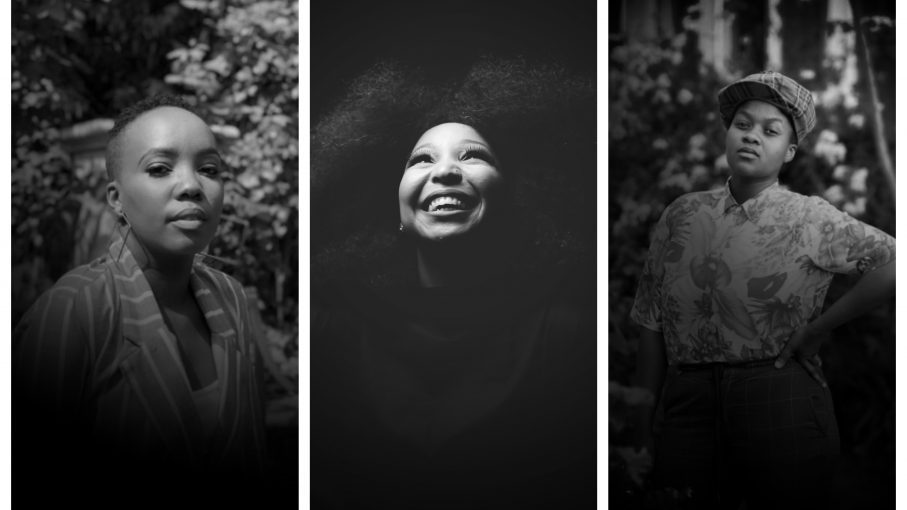 Following a hugely impactful first iteration of the Debut Programme, which was launched by
the Honourable Minister Nkosinathi E. Mthethwa of Sport, Arts and Culture (DSAC) in 2017,
Business and Arts South Africa (BASA) is calling for applications for the next round of the
Programme.

Says BASA CEO, Ashraf Johaardien: “Participants will be selected from each province,
along with nine provincial liaisons, who will be given an opportunity to build their
administration and facilitation skills.” He adds that this year the Programme will also feature
the launch of the Debut Programme Alumni Network, which aims to facilitate continued
relationship-building with the alumni of the programme through online engagements, training
and other opportunities.

“The Programme’s first launch saw the successful creation of opportunities, to develop and
provide mentorship to local young creatives from peri-urban areas across the entire country.
This year, the launch event will run somewhat differently, sharply reflective of the creative
industry’s complete response to the COVID-19 pandemic, and the strictures this virus has
placed on artists’ livelihoods.”

Mr. Ledimo, states: “The Debut Programme is primarily focused on supporting emerging
artists with knowledge and skills development, in order for them to shift from the amateur to
the professional. In the current crisis climate, the importance of such assistance becomes
even more critical. To us, this second edition of the Debut Programme is one further
measure of the sustained beneficence DSAC and BASA have been able to provide to our
artists during the global pandemic. As such, the Debut Programme’s primary vision
continues to align to the current drive from the entire sector’s commitment to uplift, support
and bringing relief to creatives.”

The Debut Programme provides training and mentorship to artists nationally, allowing them
opportunities to pitch for funding to further support their ventures. BASA also partnered with
the DAC and the National Lotteries Council (NLC) to further support emerging artists with
knowledge and skills development, in order for them to shift from the amateur to the
professional.

According to Boitumelo Tumy Motsoatsoe, BASA’s Head of Programmes this year’s Debut
Programme partnered by DSAC will be underpinned by social cohesion, inclusion and
access, as it aims to reach 18 communities nationwide; two from each of the provinces:

“Partnerships and collaborations are important for maximum impact and improved

sustainability. So this year we will also commit to increasing collaborations and strategic
partnerships with local municipalities, hubs, youth organisations and state entities to
decrease barriers to participation and to create more meaningful opportunities. The primary
drive behind this is motivated by a need to reach anyone with limited or no access to
information, training and skills development,” Motsoatsoe explains.

BASA will be open for applications for the second edition of the Debut Programme partnered
by DAC until 31 August 2020. Once again applications are being facilitated via WhatsApp,
as a means to increase access and applicants will be able to apply in English, Afrikaans,
Sepedi or isiZulu. 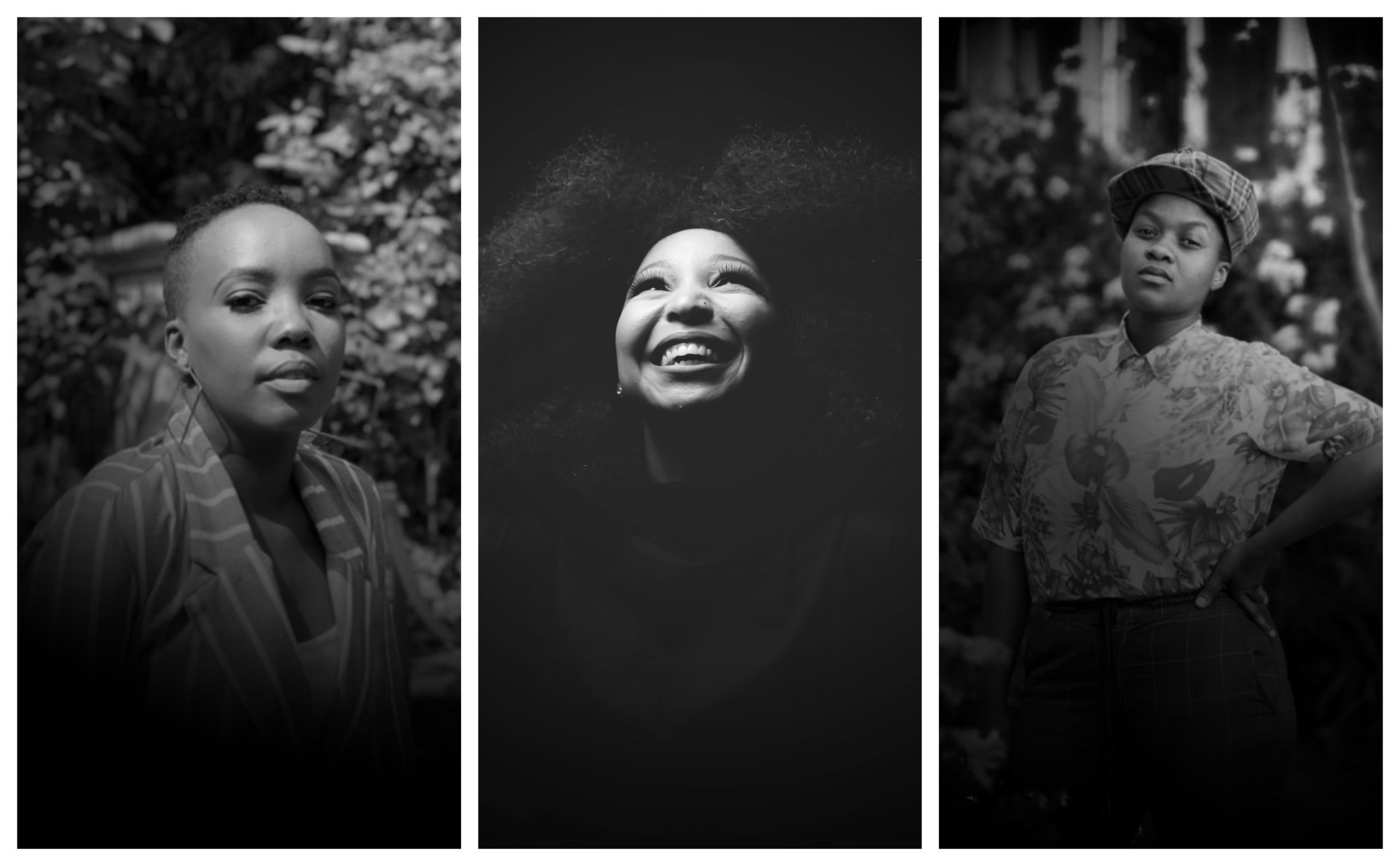