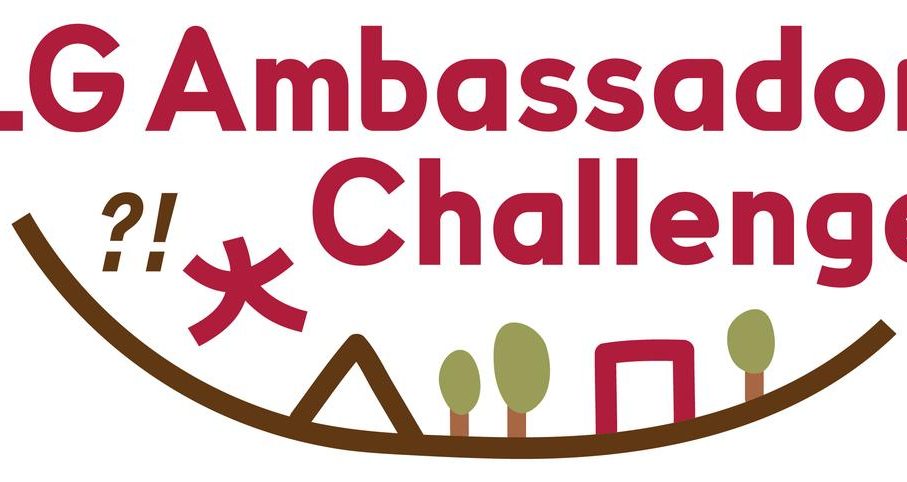 LG Electronics is launching a contest to help solve local problems and empower communities in South Africa. With an open invitation to all Gauteng-based residents in South Africa, the LG Ambassador challenge presents a unique opportunity to those who wish to build a better society and become recognised as an LG brand ambassador.

The LG Ambassador Challenge calls for the best and brightest entrepreneurs, designers, scientists, students, and others who want to step up as local leaders in Gauteng, to answer the question, “What is the biggest social problem in our community and how can it be resolved?” This initiative, which is being run in partnership with Korean Food for the Hungry International (KFHI) in six countries, encourages individuals and organisations to submit ideas on how to solve local community issues. Two winners will each be awarded LG Ambassador status and provided with a grant of $10,000 from LG, as well as help from local NGOs and individuals, to turn their ideas into reality.

LG Electronics, which operates in over 140 locations worldwide, aims to be more than just a global technology company. The purpose of the Ambassador Challenge is to promote sustainable growth and self-reliance within the local communities in which they operate and achieve a better life for all. Local residents are most knowledgeable about the problems within their own communities and this program gives those with a passion to solve them the support to do so.

Ahn Deuk-soo, President of LG South Africa, added, “We believe in doing more than providing innovative technology that solves problems. As a corporate citizen of the world, LG is committed to making a real difference in the lives of people in local communities. The LG Ambassador Program is the perfect opportunity for that. It has had great successes since its launch in Bangladesh in 2017, and I look forward to seeing who will join us in making a meaningful impact in South Africa.”

The LG Ambassador Challenge will be held between 15 November to 31 December and the two winners of the LG Ambassador title, as well as the $10,000 grant for their initiative, will be announced on 17 January 2022. Any resident of Gauteng with an idea to solve a community problem or improve the lives of residents is encouraged to enter at shorturl.at/bquxX or via the QR code below: